This page has own sidebar and 3 description zones. You can add any html and shortcodes here.

Apple was founded by Steve Jobs, Steve Wozniak, and Ronald Wayne in April 1976 to develop and sell Wozniak's Apple I personal computer, though Wayne sold his share back within 12 days. It was incorporated as Apple Computer, Inc., in January 1977, and sales of its computers, including the Apple II, grew quickly. Within a few years, Jobs and Wozniak had hired a staff of computer designers and had a production line. Apple went public in 1980 to instant financial success. Over the next few years, Apple shipped new computers featuring innovative graphical user interfaces, such as the original Macintosh in 1984, and Apple's marketing advertisements for its products received widespread critical acclaim. However, the high price of its products and limited application library caused problems, as did power struggles between executives. In 1985, Wozniak departed Apple amicably and remained an honorary employee,[8] while Jobs and others resigned to found NeXT.[9]

As the market for personal computers expanded and evolved through the 1990s, Apple lost market share to the lower-priced duopoly of Microsoft Windows on Intel PC clones. The board recruited CEO Gil Amelio to what would be a 500-day charge for him to rehabilitate the financially troubled company—reshaping it with layoffs, executive restructuring, and product focus. In 1997, he led Apple to buy NeXT, solving the desperately failed operating system strategy and bringing Jobs back. Jobs pensively regained leadership status, becoming CEO in 2000. Apple swiftly returned to profitability under the revitalizing Think different campaign, as he rebuilt Apple's status by launching the iMac in 1998, opening the retail chain of Apple Stores in 2001, and acquiring numerous companies to broaden the software portfolio. In January 2007, Jobs renamed the company Apple Inc., reflecting its shifted focus toward consumer electronics, and launched the iPhone to great critical acclaim and financial success. In August 2011, Jobs resigned as CEO due to health complications, and Tim Cook became the new CEO. Two months later, Jobs died, marking the end of an era for the company. 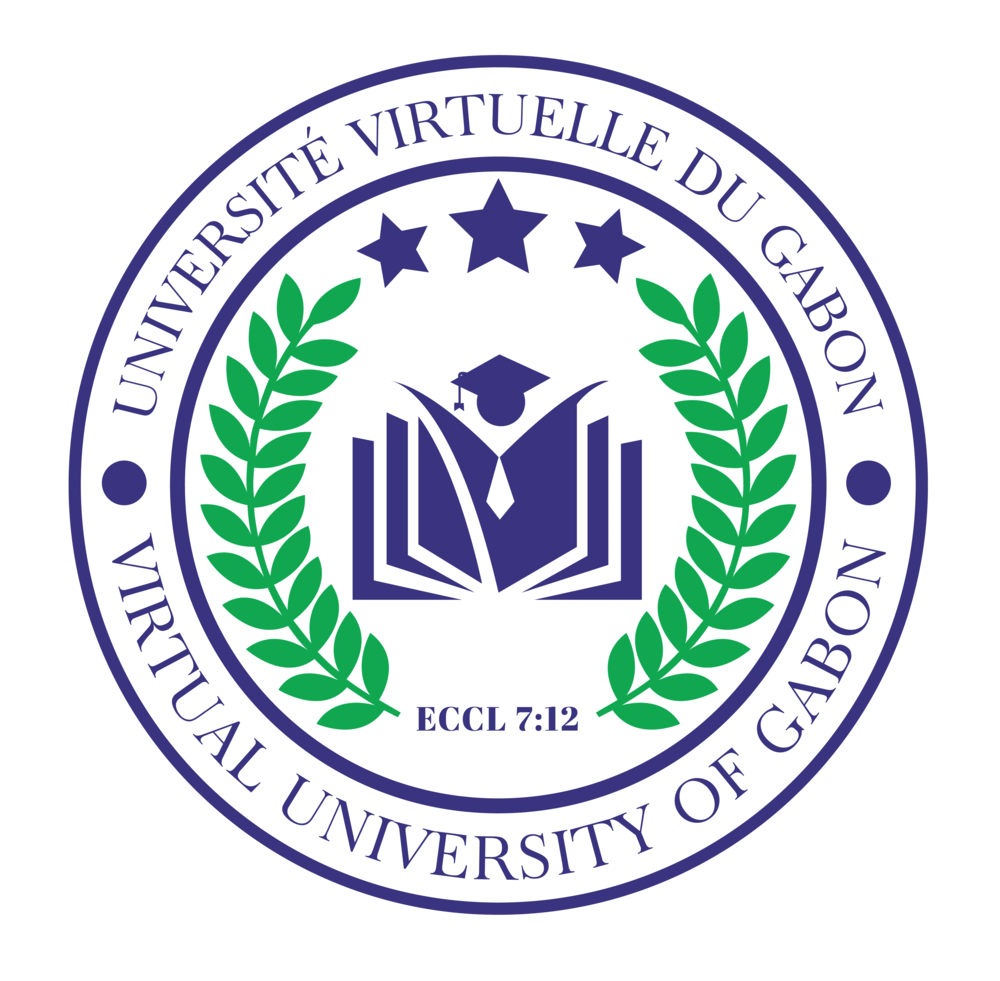